There is little doubt that society is politically polarized over many dimensions of environmental protection. Who cares about the environment?

There has been a widening gap in recent years between conservative and liberal voter support for government spending on environmental protection, belief in climate change and support for climate policy.

Research suggests conservatives tend to be more enamored of capitalism and industrialization and more likely to oppose threats to economic growth. When environmental policy is framed as anti-growth, conservatives may mistrust it.

We also know fossil fuel companies have invested heavily into misinforming the public about climate change – targeting conservative voters in particular, and exacerbated on social media.

But political polarization over the environment also has a much more emotional, personal and resolvable side: failing to recognize how people across the political spectrum care about the environment differently.

In my recently released book, Eco-Types: Five Ways of Caring about the Environment, I introduce the most common relationships with the environment that I encountered in my research.

The Eco-Engaged, politically liberal with high cultural capital, cares about the environment by having solar panels on their home, driving electric cars, and shopping at farmers’ markets.

The Self-Effacing are also liberal but have less cultural capital. They care by trying to use less plastic, recycle their waste, and eat less meat but wish they could do more.

The Optimists are politically conservative and have high cultural capital. They care about the environment by spending time in nature, teaching their kids about local plants and animals.

The Fatalists are politically conservative, young, and have low cultural capital. They care by thinking and talking about the greed and excess of consumerism and the failings of corporations and governments to uphold the common good.

The Indifferent, who tend to be older political conservatives. They have little connection to the environment, although they want to see it protected and admire those who garden, cycle and have solar panels.

Because these eco-types can be arranged along lines of political ideology and cultural capital, maligning or overlooking them can drive both class and political polarization over the environment.

What can we do about it?

First, instead of judging a person’s behaviors or attitudes about environmental issues, we can become curious about why they believe or act as they do. And we can trust that if we had grown up in the same circumstances, we would likely think and do the same.

Second, we can remember that everyone cares about the environment, even if we don’t like the way some people demonstrate it.

When we blame individuals for complex problems like climate change, it shifts our attention away from the actors and institutions who should be doing less to harm the environment and more to protect it. It divides civil society at a time when we need to be united.

It turns out, something we all share is an appreciation for this astonishing planet we live on. 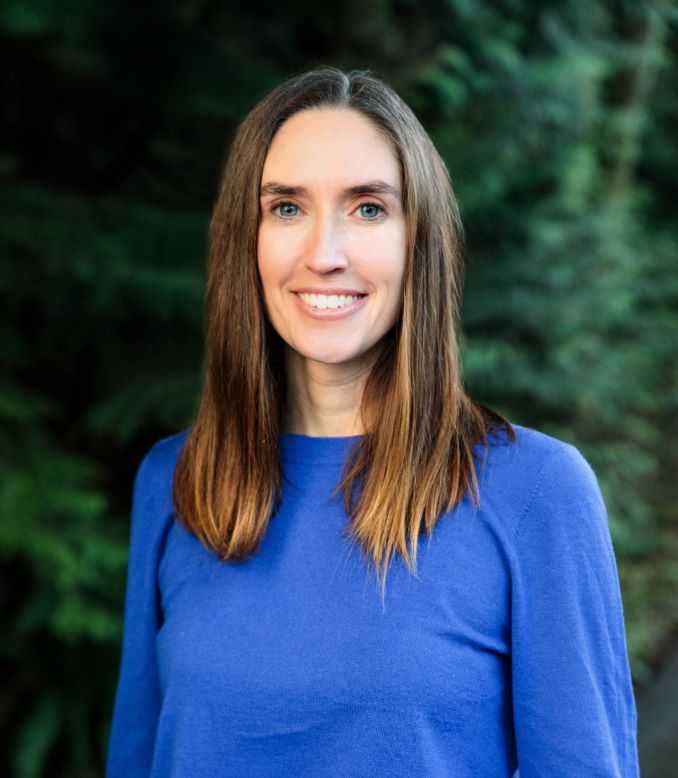 Emily Kennedy is an Associate Professor and Associate Head in the Department of Sociology at UBC.

MTL STRW creates environmentally friendly metal straws in a variety of sizes and colours. We spoke with founder Erin O’Reilly to find out more about the business. What is your business called and what does it do? […]

Some of the best innovation coming out of new businesses today are those that find solutions for global problems that affect the environment. For this Homegrown Business feature we spoke with Ben Bright who is […]