Growing up in the small, largely French-speaking city of Rouyn-Noranda northwest of Montréal, Zach Zoya developed a diverse musical palate from his family. Introduced to African music by his South African father who fled to Canada during apartheid, and North American soul and pop music by his French-Canadian mother, Zoya was immersed in rhythms and melodies that spoke to him even when the English lyrics didn’t.

Though French was both Zoya’s first language and the one more established in the Montréal music scene, he’s rapped in English from the start of his career. Raised without a computer or television in a place with minimal hip-hop culture, Zoya first honed his flows by covering records by Kendrick Lamar and Drake, and credits learning the skill of rapping with improving his delivery as an all-around vocalist.

After establishing himself in the Montréal music scene by gaining the support of 7ième Ciel, a powerhouse label in French rap, collaborating with platinum producer High Klassified (Future, The Weeknd), Zoya partnered with Universal Music Canada and began releasing songs that showcased his signature blend of melodic hip-hop and emotive R&B.

For his next project, Zach Zoya is leaning further into his first sonic love, the intimaticy of melodic R&B. In June he dropped “Feelings”, the first single from his upcoming sophomore EP and has followed it up with “Understand”, a Banx & Ranx produced summer vibe. With the rare combination of versatile talent, charisma, and perspective, 23-year-old Zach Zoya is poised to be the next Canadian star to build a worldwide following. 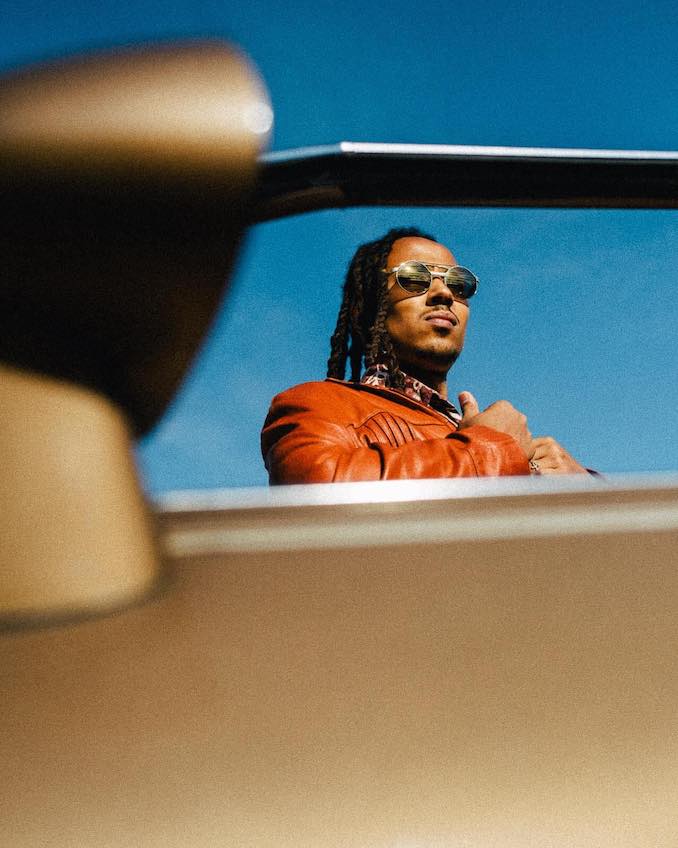 # of Albums: 0. I released my debut solo EP in November of 2020 and will be releasing my second EP next year.

Favourite musician as a teenager:

A bunch of Ariana Grande records (not that guilty though)

A whole lot of water, a shot of gin with the boys, talking smack.

Any shows or albums coming up? (What do you currently want to promote?)

My “Start Over” music video is OUT NOW and my sophomore EP is coming in early 2021!

Duluth – I’ve rarely seen it NOT be a vibe. It’s a pedestrian street with a bunch of cool pubs and cafés.

Poutine, baby what do you meaan

Canadian singer-songwriter, Jon Rivera (2M+ streams prior as JT Soul), re-introduces himself after a year hiatus where he changed his life and sound. Jon Rivera stands out from the typical city kid. His metropolitan upbringing […]

Elizabeth Shepherd has been hailed as “a jazz virtuoso blessed with a pop sensibility”, praised by critics worldwide for her arrestingly original writing and soulful delivery. Alongside Esperanza Spalding and Robert Glasper, she is among […]

Anémone Cantin, known only as Anémone, is a 22 years old singer-songwriter from Montreal. She’s been writing songs for pretty much all of her life, and her first single ‘Scars’ was released in May 2021. […]